You are here: Home1 / Articles Scenario: You have Lawson invoices or orders that get moved over to MHC.

When you print them from MHC, the print queue you have setup produces PDF.

An error occurred while printing 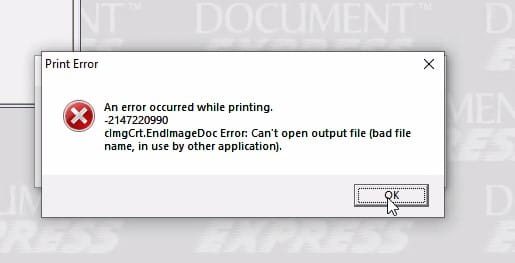 Make sure you go into the folder where the PDFs are produced and delete any old or existing ones.

This all depends on how you’ve setup your print queues. Good luck! 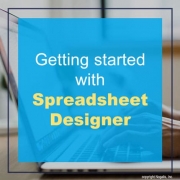 Here is a brief guide to get yourself set up with Spreadsheet Designer (ISD).

The feature is disabled by initial install/upgrade. Check the Comments>Enable checkbox to turn on comments. 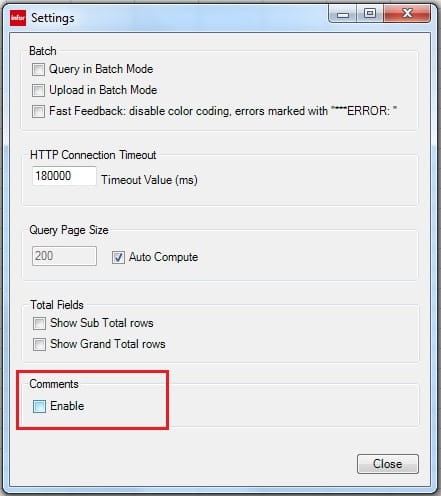 ** For Batch Upload, check Upload in Batch Mode in Settings, then repeat steps 4.1 and 4.2 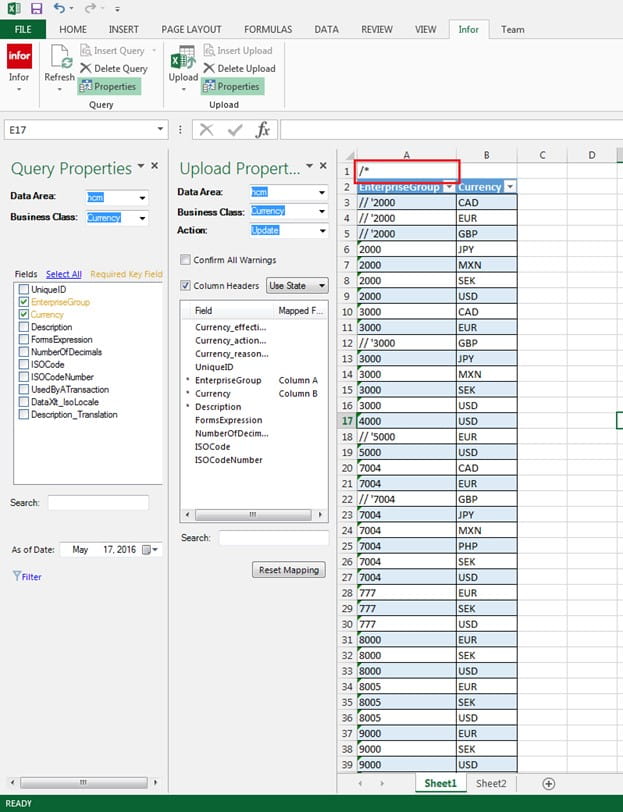 ** For Batch Upload, check Upload in Batch Mode in Settings, then repeat steps 5.1 and 5.2 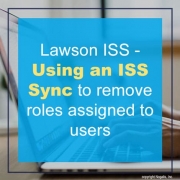 In Lawson ISS, you may come across one or both of the two scenarios below:

There is a resolution for both of these scenarios:

A full ISS sync does not have the ability to remove roles from users. However, you can run a list-based sync via an ssoconfig command to remove the roles in the other system.

There is a flag that can be included in the list-based sync file that allows for roles to be overwritten in the system that is being updated called the mergeActorRoles flag. When this flag is not included in the xml file to be used, or is set to true, the roles from the source system (the one you are NOT updating) that are not found in the other system will be appended to the roles currently assigned. When this flag is set to false, mergeActorRoles=false, the roles assigned in the system that is being updated will be overwritten to match those in the source system, hence removing roles if necessary.

A list-based file template is delivered with each upgrade to ISS, you will use this file as a base for your work. The location of the file is:

Create a copy of the file and edit the copy, ensure the following are set:

defAction is set to update the system where the roles have NOT already been removed options:  update_remote or update_local

mergeActorRoles is set to false

IMPORTANT: The local and remote sections shown in the example below MUST be included since the users already exist in bot LSF and Landmark. These areas would contain each user to be updated.

Example of a completed list-based sync file that will update roles in LMK for existing users test1 and test2 to match roles in LSF:

Once you have the file the way you need it, you need to run the ssoconfig command for the list based sync.

The syntax for that is as follows and there is no ssoconfig password required for this process/command syntax:

NOTE: In the above examples, if you placed the xml file for this process in another directory, simply replace the full path to the location of your xml file. 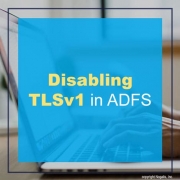 We recently had a requirement to disable TSLv1 in our ADFS instance.  Some portions of Lawson, as well as LBI, still depend on TLSv1 security.  So, the best way to accommodate this requirement, while also making sure the applications stay fully compatible, is to set the QoP (Quality of Protection) protocol to SSL_TLSv2 in WebSphere on all nodes for all products.

To do this, for each WAS instance, log into the console and navigate to SSL certificate and key management > SSL configurations > (cell or node – do them all) > Quality of protection.  Set the protocol to SSL_TLSv2.  Once you have saved these changes for all cells and nodes, restart the server. To debug batch programs through command-line entry, use the following steps:

Note: If you need to include modules in the compile, use qcompile -Dm productline systemcode programcode . 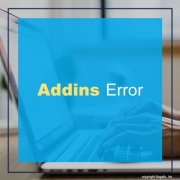 Users are receiving the following error when running a query or upload in Microsoft Office Add-ins:

This is a security setup/configuration issue.

Your error should go away. 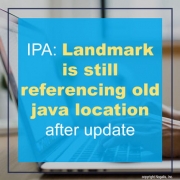 Next, run the change-jdk.jar command in the grid home/tools folder.

After those steps are completed, reboot the server and make sure the application starts.  If it doesn’t, it’s time to get into the nitty gritty. 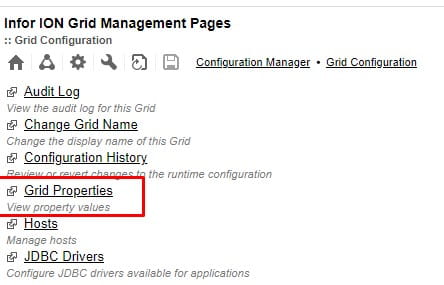 It is most likely pointing to the old location for Java.  Fix that, then reboot and you should be good to go. 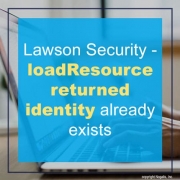 When we try to update some user records on the Infor Security Services (ISS) webpage, it gives an error stating: “loadResource(): returned identity [User:] already exists”

To create the extended attributes for the user, you have two options (we recommend step 1):

See LSSCG_11.0.0.0_UWA.pdf via Infor Concierge for example on list-based sync.

This is typically done by a Lawson technical resource. Organizations often hire a Lawson consultant team who offer managed services at a fixed monthly rate. These Lawson teams have a wider range of expertise and knowledge and are ideal for larger organizations but also are great for smaller ones that don’t need a dedicated Lawson employee on-site. Nogalis does offer this as a service so feel free to reach out to us via our contact page. There is a known issue after some Java updates where lase won’t start, and attempting to run the bcinstall.jar throws the exception “JCE cannot authenticate the provider BC” in the lase_server logs.  When the LASE fails to start after a Java update, this issue can only be resolved by installing a compatible Lawson CU.

When this happens, you will either need to revert to the previous version of Java, or update LSFCT to the minimally compatible CU (or later). 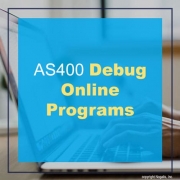 To debug online programs through command-line entry, follow these steps:

Note: If you need to include modules in the compile, use qcompile -Dm productline systemcode programcode .